What You Should Know About the Plant-Based and Vegan Diet 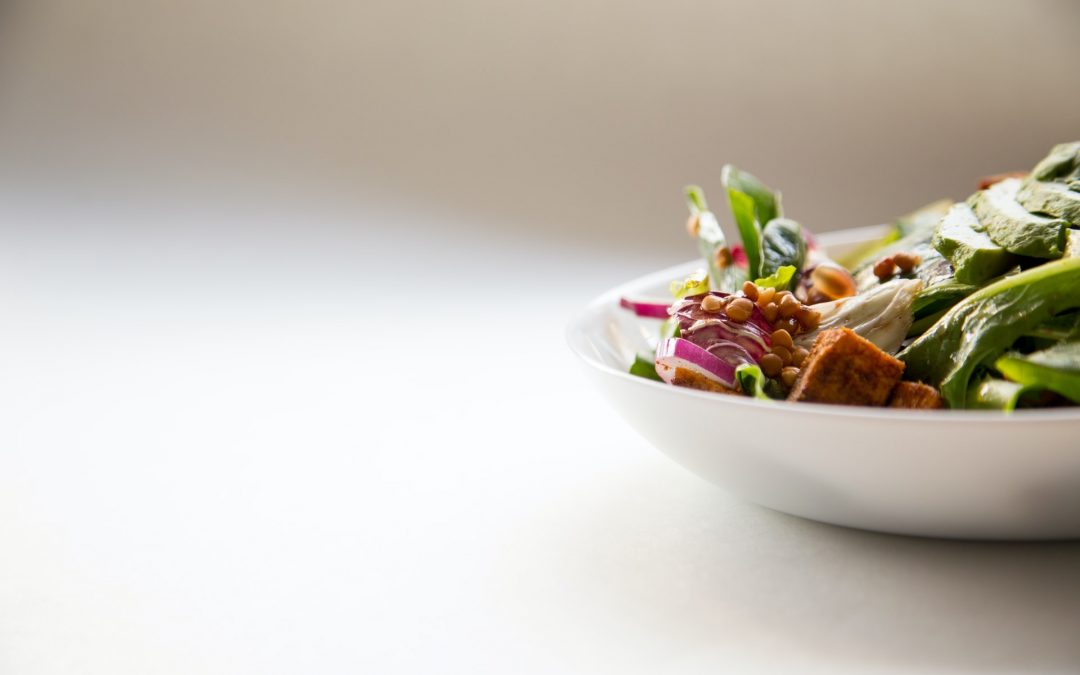 The popularity of the plant-based diet has grown dramatically in recent years, as many people are choosing to go plant-based instead of vegetarian.

Many people are going plant-based nowadays, as they discover the many health benefits that come with it. This type of diet has been shown to reduce your risk of heart disease, diabetes, and certain cancers. Many people find that this diet is easier to follow than the vegan diet, which requires the person to abstain completely from animal products.

As a result, there is now a noteworthy increase in the number of plant-based options available at supermarkets, eateries, public gatherings, and fast food outlets.

This article explores the differences between the “plant-based” and “vegan” lifestyles.

How the plant-based movement started

The term “vegan” was coined in 1944 by English animal rights activist and founder of The Vegan Society Donald Watson to describe someone who abstains from using animals due to moral considerations. The practice of being vegan is referred to as veganism.

A diet free of goods originating from animals, such as eggs, meat, fish, poultry, cheese, and other dairy products, has come to be known as veganism. Instead, a vegan diet consists of plant foods such as grains, nuts, seeds, fruits, vegetables, grains, legumes, and nuts.

Veganism evolved into a movement focused not only on morals and animal welfare but also on environmental and health impacts that have been proven by research.

Veganism is where the plant-based movement began. It has grown to include those who make food and lifestyle choices to reduce environmental and health harm.

Dr. T. Colin Campbell coined the term “plant-based diet” in the 1980s to describe a low-fat, high-fiber, vegetable-based diet that was more concerned with health than morality.

What it means to be plant-based

Some people choose a plant-based lifestyle, while others do so as a weight-loss strategy. Whatever your reason for switching to this way of eating, the goal is to eat a variety of healthy foods that will provide your body with the nutrients it needs to function properly.

The phrase “plant-based” is frequently used to describe diets that are fully or primarily composed of plant foods. However, some individuals may identify as plant-based while continuing to consume some animal-derived foods.

Others refer to their diet as being primarily made up of whole plant foods that are either raw or little processed by using the phrase “whole foods, plant-based.”

Since so many processed vegan foods are available, the “whole foods” component of the differentiation is crucial. For instance, although some versions of packaged hot dogs, mac and cheese, cheese slices, bacon, and even “chicken” nuggets are vegan, a diet high in whole foods and plant-based meals would not allow them.

What it means to be vegan 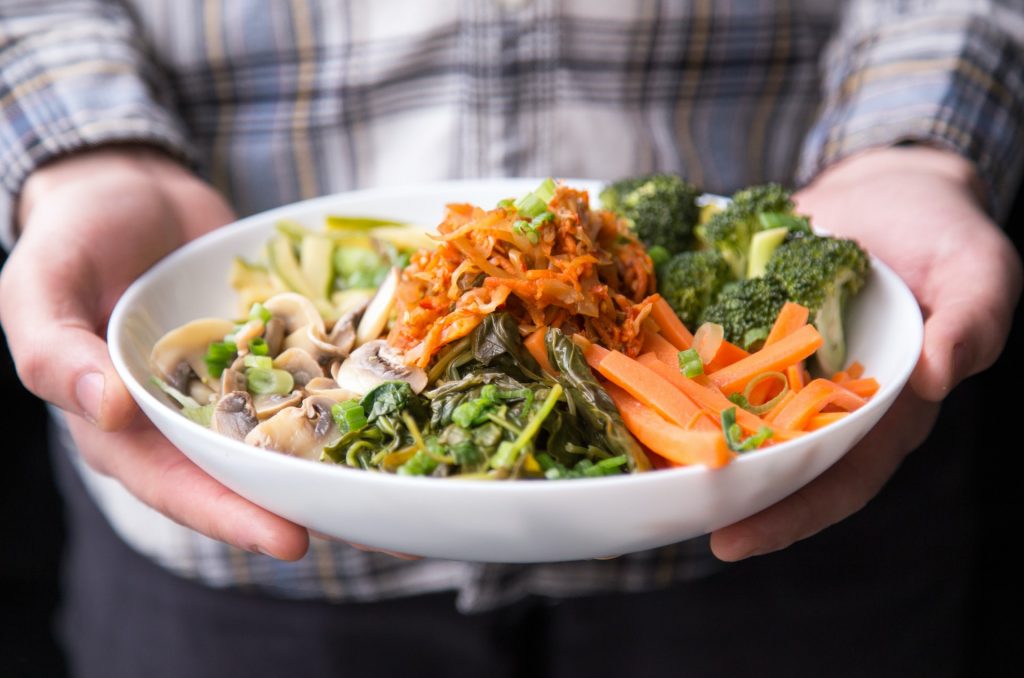 Going vegan is more than a diet; it’s a lifestyle. It is about seeking a more sustainable world. It is a commitment to live in ways that are kinder to animals.

The most common form of veganism is the avoidance of the use of animals as a source of protein. Vegan people exclude all animal products from their diet and animal-derived foods, such as honey and milk.

People who identify as vegan often refrain from buying products that were created with the use of animal products or tested on animals.

This includes apparel, toiletries, footwear, accessories, and home items. This may also entail avoiding vaccines or treatments containing animal byproducts or having undergone animal testing for some vegans.

Why you should try the plant-based lifestyle

The primary reason anyone should choose to go plant-based is for the health benefits. This type of diet is high in fiber, a nutrient that helps to keep you full and reduces the number of calories that you consume.

It is also rich in nutrients, such as vitamins, minerals, and antioxidants, which have been shown to help to prevent disease. The plant-based diet is also low in fat and cholesterol, which can help to reduce the risk of heart disease and diabetes.

How to start the plant-based lifestyle

When someone first decides to go plant-based, there are several things to remember. Going plant-based isn’t an overnight process. It can take some time to prepare yourself and your family to make these healthy changes, but it is the most rewarding thing you can do for your health and the planet.

Why you need a plant-based lifestyle coach

The decision to go plant-based is an important one, and it can have a profound impact on your health. The best way to learn more about the benefits of this lifestyle is to have a plant-based lifestyle coach help you navigate this new lifestyle.

A plant-based lifestyle coach can help you learn which plant-based foods are best for your body and which foods can be substituted for animal-based foods in your favorite recipes. They can also help you understand which nutritional supplements will best support your new lifestyle, and which ones are unnecessary.

Pick Plants for Life is a plant-based lifestyle coaching service that helps people lead healthier plant-based lifestyles. We believe every person’s health should be a top priority, so we focus on providing the highest quality resources, tools, support, and education for people everywhere.

Choose to go with Pick Plants for Life as you start your plant-based lifestyle journey.